Between the Virtual Bowling Ball awareness- and fundraiser and November’s “A Hand to Hold” media campaign, we have been busy sharing the stories of children in foster care and recruiting potential foster and adoptive families! JFS Connecting Hearts is humbled by the work of our sponsors, volunteers, donors, and partners to make the entire effort a success! Because of their compassion and generosity, the Virtual Bowling Ball reached its fundraising goal and our message about the children in foster care awaiting adoption reached thousands of families.

JFS Connecting Hearts is especially grateful to WTVR CBS 6 News for joining us for another “A Hand to Hold” Adoption Awareness Month campaign! Every day in November, CBS 6 featured children in central Virginia’s foster care system available for adoption, raising awareness about the need for foster and adoptive parents and hoping to connect kids to loving families.

This year’s “A Hand to Hold” by the numbers

And, the happiest news of all…

Two children were placed with their forever families!

Traverious was featured on CBS 6 on the first day of “A Hand to Hold,” November 1. The very next week, he moved into an adoptive placement! Traverious is now well on his way to permanent adoption!

Treazure has been in foster care and featured in the Heart Gallery for several years. Then, during this year’s campaign, her biological father recognized her and immediately contacted JFS. After the DSS’ review, Treazure is now reunited with her father!

Many thanks to all the sponsors, donors, volunteers, and partners who made the campaign a success. Their hard work made a tangible difference in children’s lives by telling their stories, reaching new audiences, and finding their forever families! 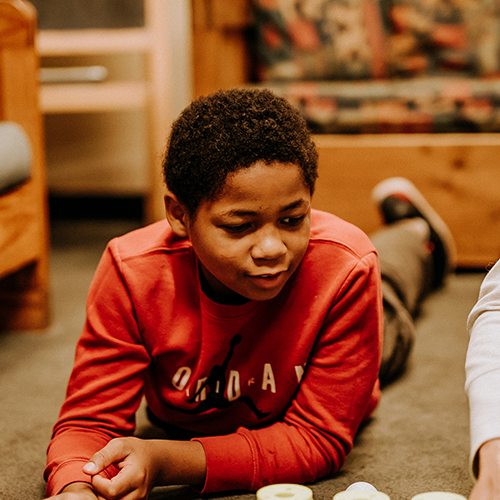 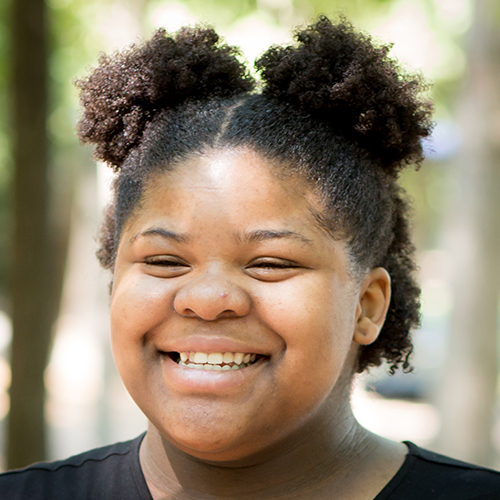 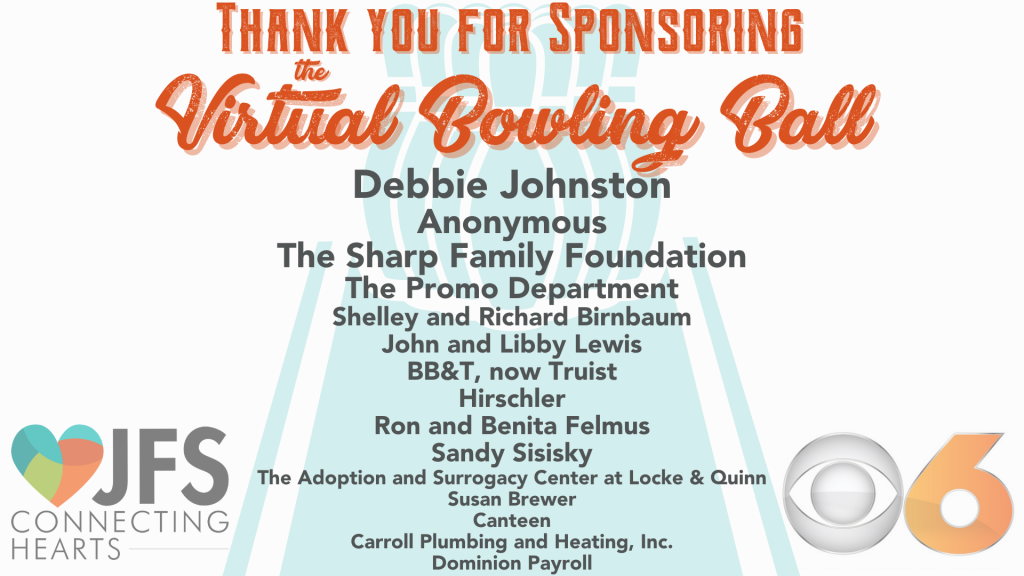