Draw Back the Curtain is a project that has taken a journey of its own, in preserving the history of the brave Jewish families who emigrated from the Former Soviet Union to Richmond in the 1990’s. The film was a collaborative effort between University of Richmond Hillel students and JFS. The feature-length film is a student-driven project, relying on University of Richmond independent studies and community based learning courses for research, videography, interviewing, and editing. Telling this story was important, given the significance the Resettlement had on the Richmond community.

The film premiered November 2014 at The Modlin Center, and had its television premiere June 25th, on WCVE PBS Richmond and WHTJ PBS Charlottesville.

Draw Back the Curtain is also an official selection of The Flickers: Rhode Island International Film Festival and D.C.’s Reel Independent Film Extravaganza. 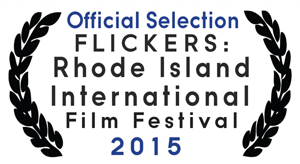 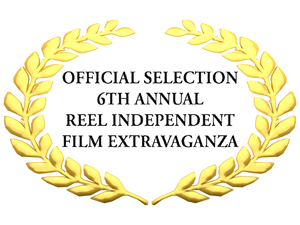 This film was made possible through the generous support of: